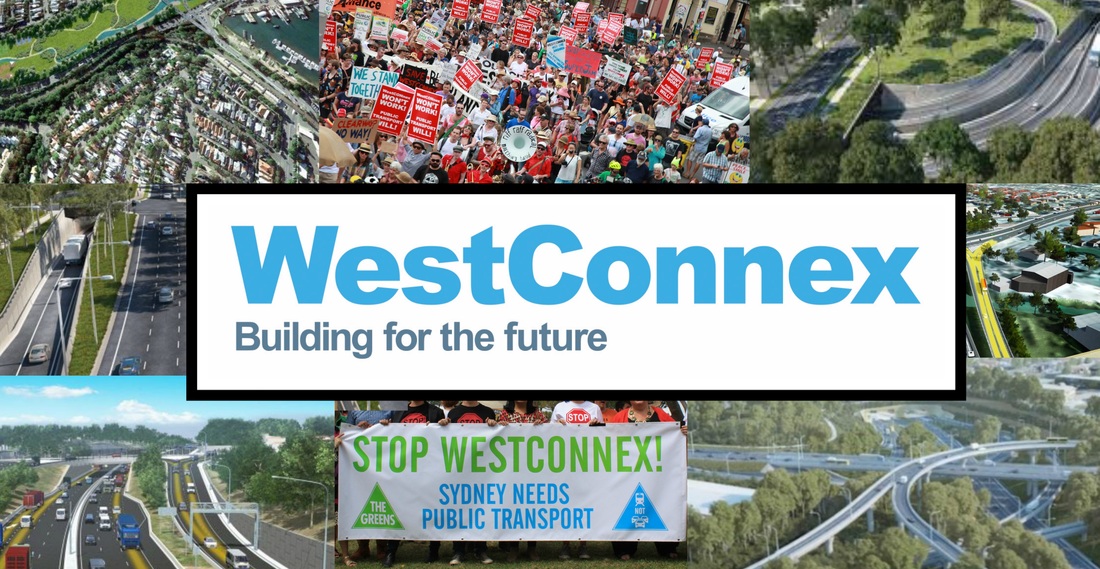 Summary-
Length- 33km (including M4 widening)
Route- From Church Street in Parramatta, along a newly widened Western Motorway (M4), to Homebush Bay Drive (A3) then underground in a tunnel (Stage 1- M4 East) to Haberfield, thence north (Stage 3- M4-M5 Link) to the Western Distributor (current A4), and splitting at St Peters; one project continuing south west (Stage 2- New M5) and then east to join current M5 East, the other project splitting south east (Sydney Gateway) to Port Botany and the Airport.
Toll- $7.95 (maximum possible toll)
Cost- $16.8 billion dollars
Status- Under Construction- Stage 1- 2019, Stage 2- 2019, Stage 3- 2023, Sydney Gateway- 2023
​
WestConnex is currently the biggest transport project the entire country of Australia has ever seen in its history, and one of the largest infrastructure plans currently in progress in the world. At a whopping $16.8 billion dollars, it is worth twice as much as the Sydney Metro Northwest Project and 8 times that of the project NorthConnex.
The project is like nothing the nation has ever seen before; connecting Sydney with the west, hence the name, it aims to bust congestion in the Inner West that is currently crippling our economy.
Yet the project has been met with huge criticism from the public, for reasons more than just the simple ''more public transport'' argument. The road will be tolled, meaning a failure like this could happen again. More importantly is the flawed business case and multiple failures by the government and those in charge to be specific on project details.
Sydney needs a solution to the debilitating congestion gripping our city. Many argue that this project will solve nothing. Others argue that it is a neccessary project that must be built.
What do you think? Vote in the poll below. On top of that you can also read the below pages about WestConnex. 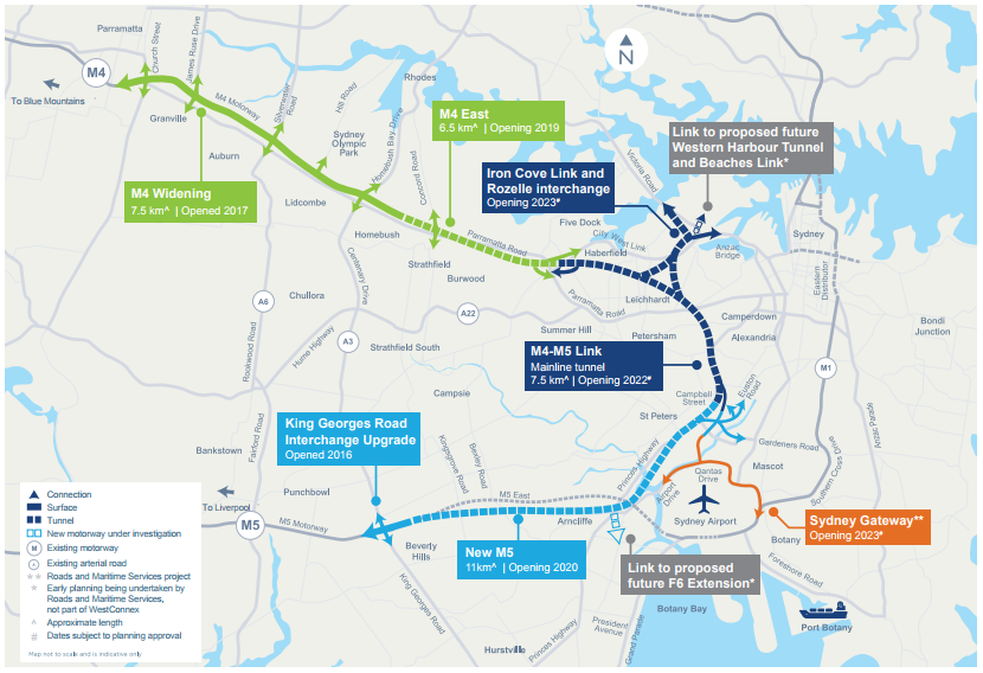