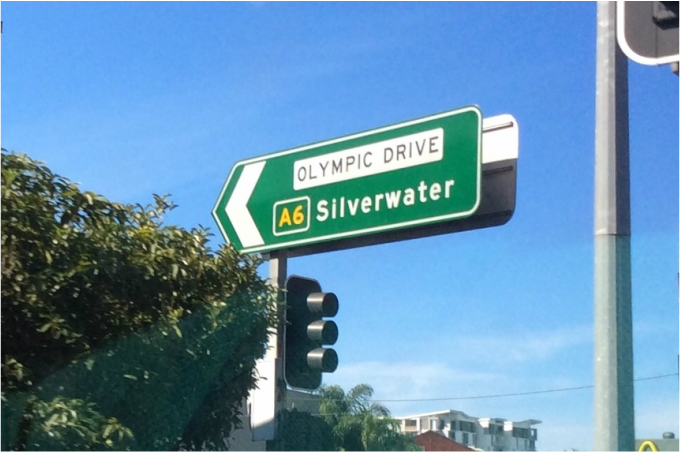 Looking at the intersection of Vaughan Street and Olympic Drive (A6); Copyright Roads Australia
Summary
Length- 40km
Route- From Pennant Hills Road (A28) at Carlingford, south along Marsden Road, easterly along Stewart Street and Kissing Point Road, to Silverwater Road at Dundas, south over the Paramatta River through Silverwater and past the M4 to St Hilliers Road at Parramatta Road (A44) and easterly along Rawson Street at Auburn, before turning back south along Olympic Drive, Joseph Street and Rockwood Road, to the Stacey Street Extension and thence Stacey Street at the Hume Highway (A22) in Greenacre, southerly to Fairford Road and past the M5 to Davies Road, thence to an interchange at Clancy Street announcing the start of dual carriageway along Alfords Point Road, before New Illawarra Road then south-easterly along Heathcote Road before meeting the Princes Highway (A1) at Heathcote
Route Number- A6
Former Route Numbers- SR45, MR6

The A6 is a vital link in Sydney's metropolitan network, linking two sides of Sydney and the towns in between including Silverwater, Bankstown and Bangor. The route was defined as State Route 45 in the original route marking system of the 70s through to the 90s, whereby it followed a largely different route to today. At the time the route did not extend northerly to Carlingford, with Silverwater Road ending at Victoria Road, along with a short duplex at the Hume Highway prior to the Stacey Street extension, and several other route variations. Its introduction as Metroad 6 in the 90s had a route starting at Carlingford and ending at Lucas Heights, before superceding MR7 and extending southerly to Heathcote. It was resigned as the A6 in 2013 as part of the state-wide renumbering system.
The A6 primarily acts as a bypass of the Sydney CBD for traffic entering from NSW's north via the M1 Pacific Motorway wishing to get to NSW's south and the M1 Princes Motorway, and vice versa. Although largely a local thoroughfare, this is a route that helps feed traffic along its route to the South Coast/North Coast. Roads along its length couldn't vary greater with the divided carriageway of Alfords Point Road a stark contrast to the two lane undivided Heatcote Road through Heathcote National Park. 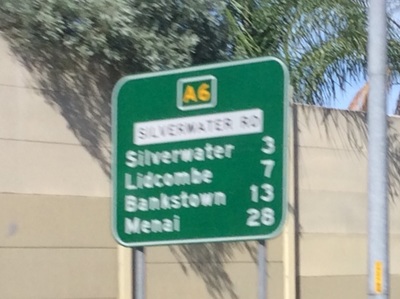 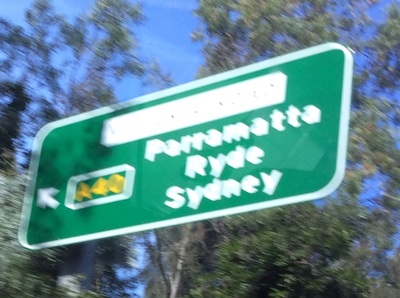 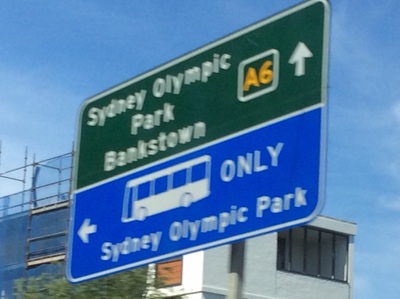 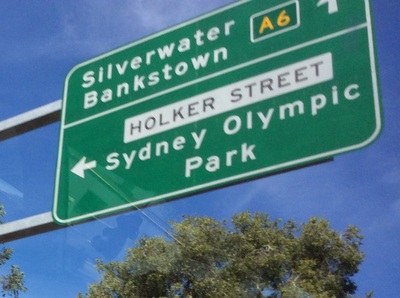 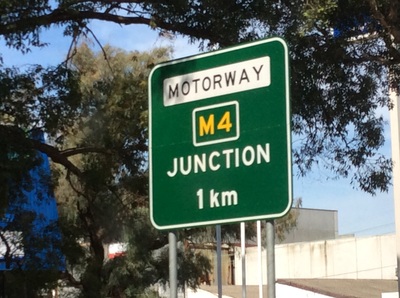 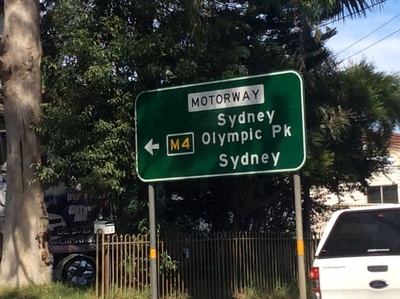 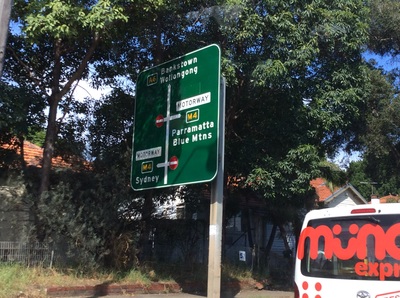 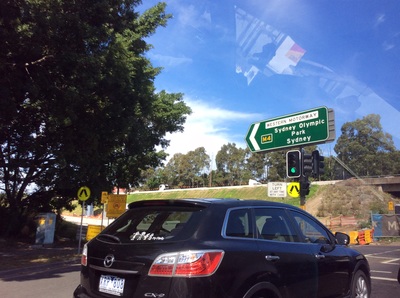 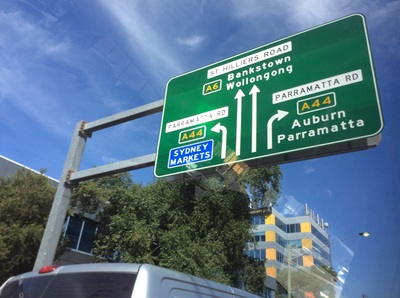 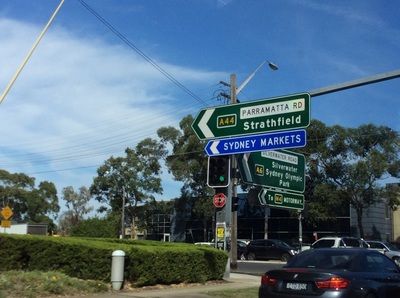 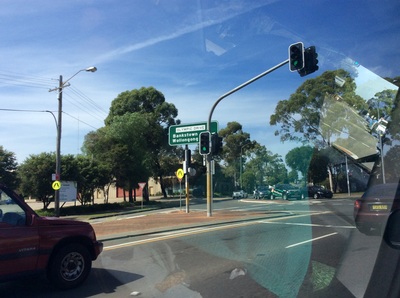 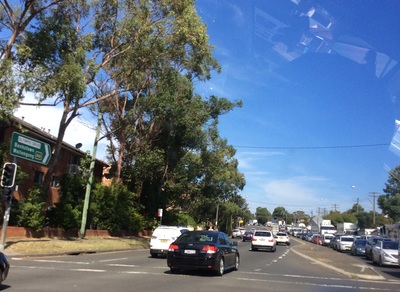 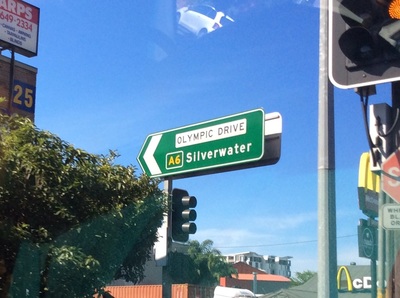 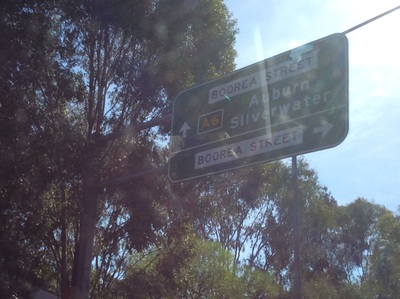 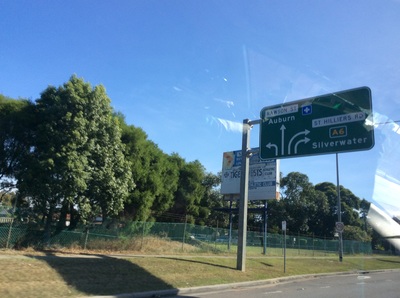 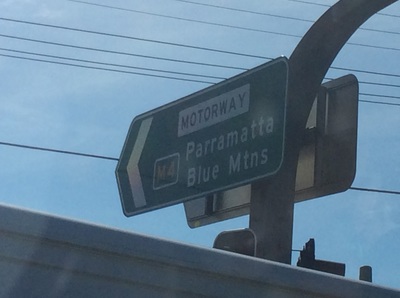 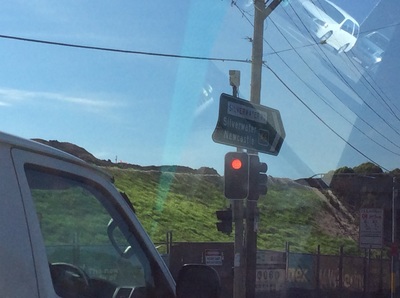 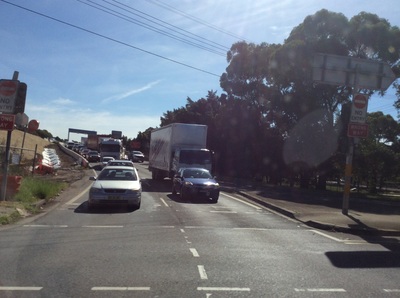 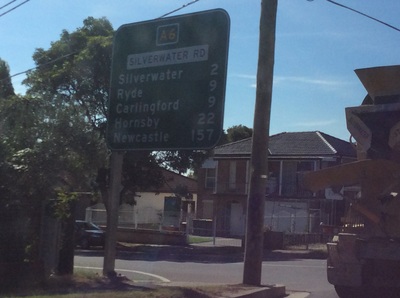 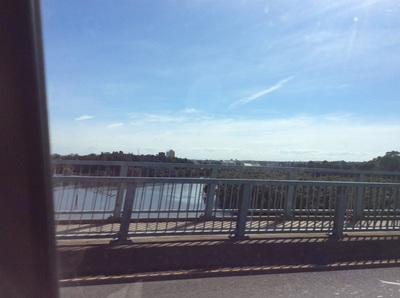